9 Devices To Make Your Home Smart 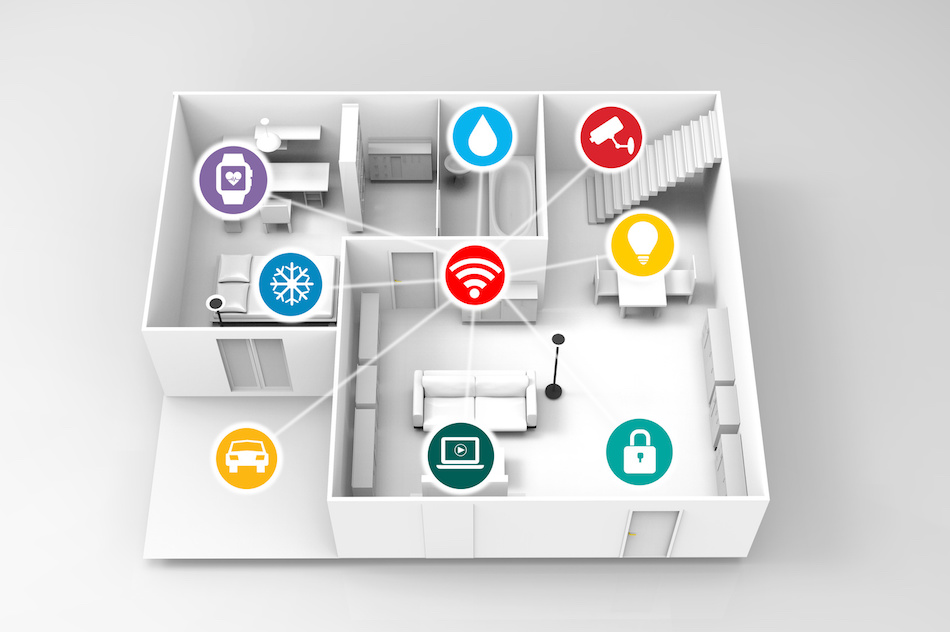 Smart home upgrades do a lot to improve quality of life around the house. Some smart upgrades can save energy, others can save time or increase security. There are so many smart products that some homeowners find it difficult to choose. Below are some of the most creative and useful smart home upgrades sought by modern homeowners.

Everyone has been in a situation where they’re rushing to get out the door and forget to turn down the thermostat, leaving the air conditioning or heat on all day long when no one is home. With a smart thermostat, homeowners can access their home’s thermostat from their smart device or computer to adjust the temperature at home from anywhere in the world. Smart thermostats can also learn the user’s schedule and adjust itself according to the time or weather outside to make sure the temperature is always optimally set.

Smart thermostats take the idea of a programmable thermostat to an all new level. Every model and brand is different, so homeowners can pick and choose the best model for them. Some typical features of a smart home thermostat include:

Smart thermostats, just as other energy-efficient upgrades do with other home systems, ensure that the HVAC system operates at maximum efficiency. Not only does this aid in a homeowner's attempts to lessen their own carbon footprint, but it can also lend in helping the homeowner to save money.

Everyone likes a little extra security to protect their home and loved ones, and security cameras have become more accessible recently than they have ever been. Homeowners can buy just a single security camera, or even a set of multiple, to place around their home. The footage can be accessed on any smart device or computer, making monitoring a home easy, even while on vacation halfway around the world.

For homeowners who want extra security around their Lakeway home but aren’t able to use security cameras, smart alarms can be a good choice. Single alarms can be purchased and put on a window or door, and if it senses that what it’s attached to moves, it will sound an alarm and notify the homeowner via text or email. Smart alarms can also be programmed to only go off during set hours, like overnight to protect against home intruders. These alarms can be a more cost effective alternative to security cameras that provide a similar amount of ease of mind when it comes to protecting a home. 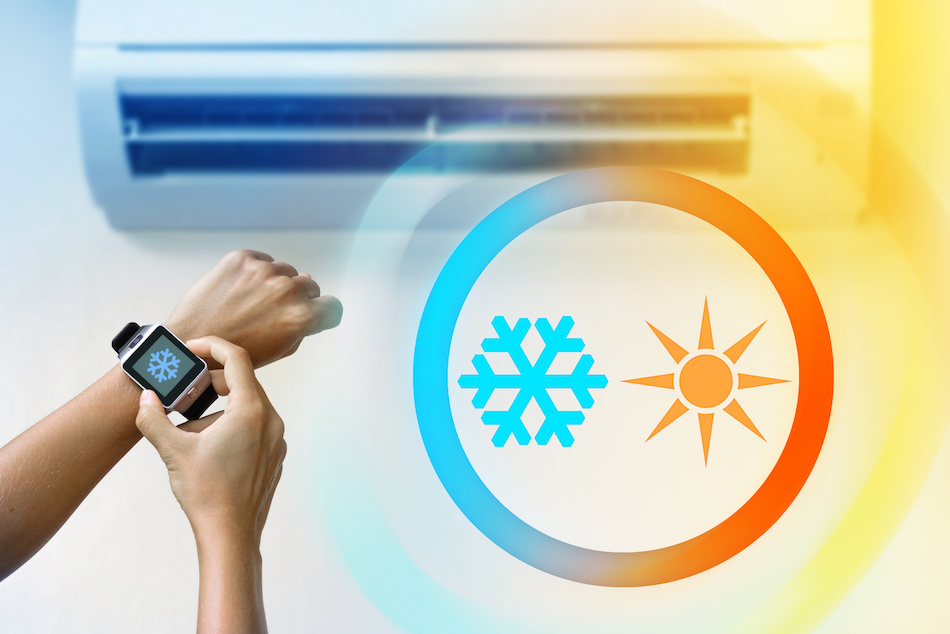 Forgetting the house key at home is a common mistake that happens to the best of us. To prevent getting locked out of the home, homeowners can install a smart lock that replaces the doorknob on the home’s front door. Smart locks will typically have a keypad to put in a code, a fingerprint scanner, or both. Smart locks can be a reliable way to make sure everyone who needs access to the home has it regardless of if they carry keys or not, and in some cases, it can be safer than a traditional lock because it’s impossible to put down fingerprints or memorized codes.

It’s becoming more and more common to see things like smart refrigerators and washing machines. While some are slower to catch on than others, appliances like smart refrigerators have their perks. For instance, a smart fridge can track what’s inside it and create shopping lists based on what it’s running low on, which it will send to the homeowner’s phone so they can look at it while grocery shopping. Some models may even have digital whiteboards or TV screens so people can write messages or watch video cooking recipes.

A smart electrical outlet can be controlled by a smart phone or other mobile device. Some homeowners find this kind of outlet convenient because it makes it possible to turn off an electrical device in a child's room while they sleep, or activate lights without being in the room. Smart electrical outlets are usually helpful for homeowners who have a specific need to regularly turn on or off a device without being present in the room to do so.

Homeowners who want to make their home "smart" can do so by purchasing their smart products one at a time. This can help them get a sense for the type of smart products they'll like the most, and which brands function the best for them. This makes the transition to a smart home easier and more successful.

These smart devices can help make any home smarter. When using even just one, the improvement in organization, safety, and environmental impact can be clearly seen.