What School Districts Are in the Austin Area? 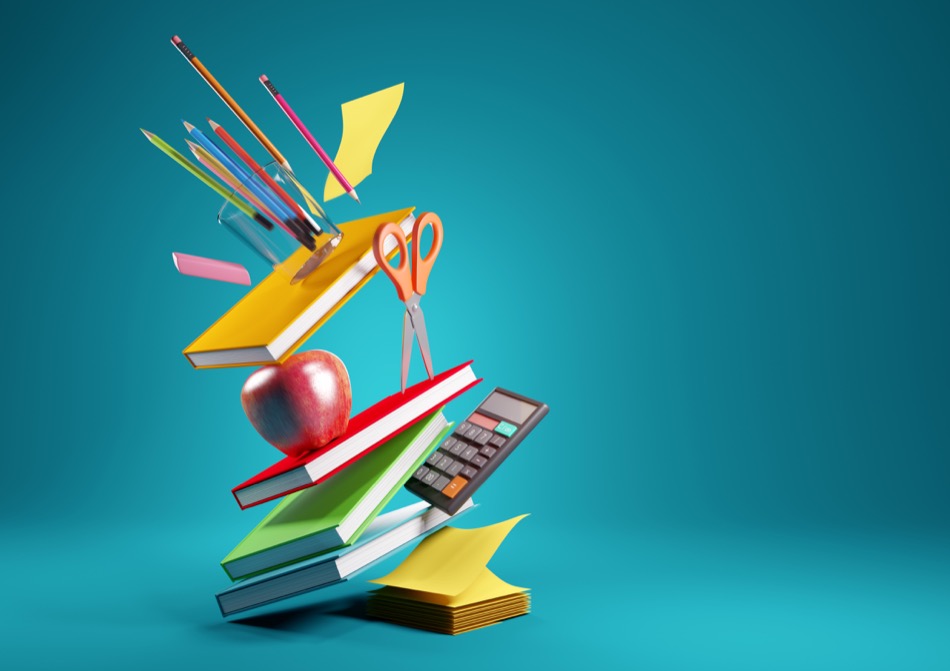 Austin is the 10th largest city in the United States and one of the fastest-growing cities. If you're considering moving to Austin and have kids (or are planning on kids soon), it's good to know which school district they will be zoned to. Many of the surrounding cities and suburbs in the greater Austin area have their own public school districts, so it's good to do your research beforehand.

Austin Independent School District is the main public school district for Austin. As of the 2017-18 school year, Austin ISD served 81,650 students, making it the largest school district by student population in the greater Austin area. However, due to a declining number of students within city limits, AISD announced last year that they are closing some schools over the next four years. By ensuring that all of their schools are at an appropriate capacity, AISD educators will be better able to serve Austin students. They are expanding academic programs at more than 30 schools during this process. The consolidations of schools will take place over the next four years, all the while investing in the remaining AISD schools.

Round Rock is a small city of approximately 120,000 located north of Austin. Because it serves as one of Austin's biggest suburbs, it is unsurprising that this district serves over 50,000 students. Round Rock Independent School District contains a total of 55 campuses, starting just north of the city and extending to the northern edge of Round Rock, about 20 miles north of Austin. RRISD's goal is to inspire students with flexible and innovative learning as well as technology training to prepare them for a future in the modern world.

Pflugerville is a smaller suburb of Austin located to the northeast of Austin and east of Round Rock. Pflugerville ISD zones most of Pflugerville and parts of Round Rock and Austin, as well as Coupland, Hutto, Cele, New Sweden, and Manor. As of the 2018-19 school year, Pflugerville Independent School District served just over 25,000 students at 30 school campuses, including twenty elementary schools, 6 middle schools, and 4 high schools. Pflugerville ISD advocates Social Emotional Learning (SEL), which is a process for both children and adults to relationship, empathy, and emotional management skills for life.

While the largest and most populous suburbs of Austin are located north of the city, eastward lies the city of Manor. Manor is a smaller semi-rural community, but it is large enough to have its own public school district. For the 2018-19 school year, Manor Independent School District had just under 10,000 students. Manor ISD actually serves portions of far east Austin and Pflugerville, Elgin, Webberville, and Taylor. The superintendent is Dr. Royce Avery, who brings 30 years of experience in Texas public education as a middle school principal, athletics coach, and special educator. Manor ISD is also the Home of Reading On The Go, a mobile library renovated from an old school bus. Manor ISD also offers a K-12 New Tech curriculum to prepare students for a technology-driven future.

South of the city in Hays County lies the appropriately named Hays Consolidated Independent School District. Hays CISD serves the suburbs of Buda and Kyle, as well as smaller communities in Northern Hays County. Though it is also a semi-rural area, Hays CISD is about twice the size of Manor ISD, serving almost 20,000 students across 23 campuses. The mission of Hays CISD is to provide personal educational experiences to students and guide them to become extraordinary citizens.

Eanes Independent School District is a small district of less than 8,000 students that encompasses much of West Austin and stretches almost to Bee Cave. They have a total of 9 schools, 6 of which are elementary schools, 2 middle schools, and one high school. Eanes' only high school, Westlake High School, is known for its focus on college preparation and the Performing Arts. The superintendent is Dr. Tom Leonard, who was hired in 2014 and has started a Kindergarten Spanish Language Immersion Program at 4 of the Eanes ISD elementary schools and a High School Business Incubator Program.

To the west of the city lies the Lake Travis Independent School District, serving parts of west Austin, Lago Vista, Lakeway, Hudson Bend, and The Hills. Lake Travis ISD is nestled between Austin and Dripping Springs bordering Lake Travis. Lake Travis ISD serves a student population of just over 10,000. The deputy superintendent, Holly Morris-Keuntz, is a native of San Antonio but has worked in education within Lake Travis ISD for 11 years and started as a Texas public school teacher almost 25 years ago.

Hopefully, you are now better acquainted with the school districts of the greater Austin area and what they have to offer. No matter which suburb or city of Austin you live in, the teachers and administrators are doing the best they can to provide the children they serve the best education possible.