Thinking Ahead About Retirement: Here's What You Need to Know 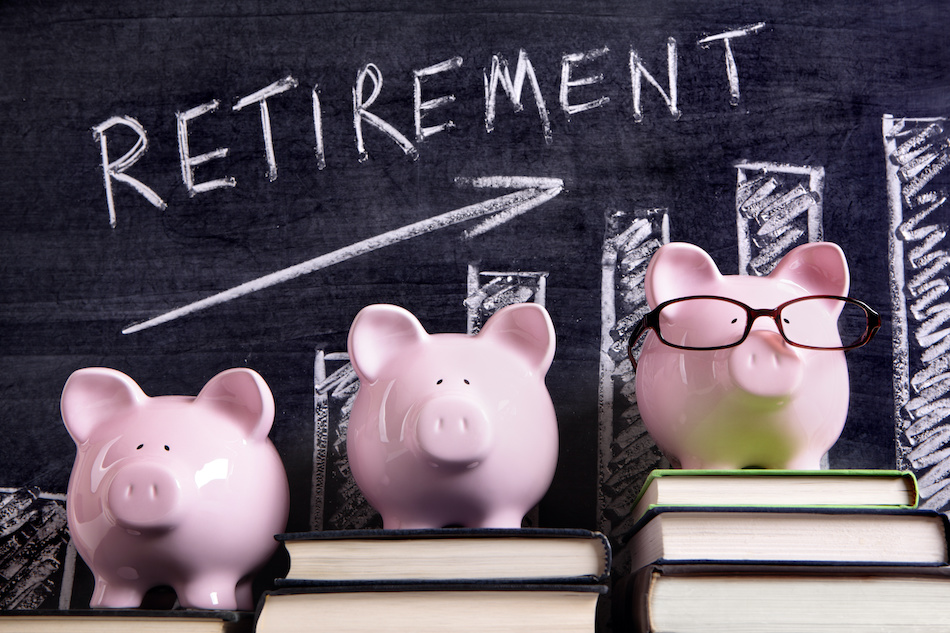 With the idea of retirement decades away, it might be too easy to put off building a retirement fund until finances improve, the budget isn’t as tight, and there’s more room for discretionary spending. The truth is that an earlier start to investing usually leads to a bigger payoff. Some people might decide to work past retirement age, but with the right funding approach, they may not have to do so. In fact, advanced thinking about retirement may even allow people to retire early.

When to Stop Working

Although the decision to retire is intensely personal, it is only based on four things:

This can be difficult to predict, especially at younger ages. There are always sudden, extreme expenses (e.g. divorce, job loss) that could sideline retirement plans for a while. An early start, preferably in a person’s 20s but especially before their 40s, gives the best chance at building a nice nest egg that will continue to grow through investment and additional contributions.

The truth is, getting a leg up in the existing economy takes more than just cutting back on living expenses. Wages have been lagging since the late 90s. This means that everyone who was not already established in their careers by then has had to bear the brunt of the increasing cost of housing without the added reliability of a growing income stream to balance it out. On top of that, the expectation of a college degree combined with skyrocketing university tuition has created a one-two punch, leaving younger workers with high rates of student loan debt and fewer well-paying jobs to choose from.

Pretty much everyone who waits to save for retirement wishes they had started earlier. People who are already making plans to establish some retirement savings are well ahead of the pack. It doesn’t take a lot of money to build wealth, either. Every dime put in right now, invested wisely, should return a nice chunk of change once retirement hits in 30 or 40 years.

In thinking about starting a retirement fund, the first step is to choose what type of retirement plan is best-suited to you. First, people can see if their employers offers a 401k, a retirement fund managed through the employer that employees (and sometimes the company) can contribute to. People who work in fields such as education or tax-exempt organizations may have a 403b instead of a 401k. Employees whose companies do not offer a 401k can still contribute to an Independent Retirement Account (IRA). IRAs have lower maximum yearly contributions than a 401k, but they may be helpful in diversifying retirement investments.

How Much Should I Be Putting Away?

Employers often suggest putting 3–6 percent into a 401k, but this is probably not enough. With incomes not rising to meet the costs of housing, medical care and other expenses, it may be wise to save more. Most financial experts suggest that people plan to save 10–15 percent of their income. In some cases, people who are feeling the pinch between the cost of health care, student loans, and housing might start investing less and increase it with raises and growing confidence in investing. It is often easier to get used to a new savings program by easing into it gradually.

When Can I Retire?

Decades ago, retirement was more of a physical necessity. Some people simply could not work any longer than 40 or 50 years. Although this is still a reality for many people, it is worth noting that the concept of retirement is itself in flux. The rise of the gig economy means that both workers and employers are increasingly recognizing the benefits of employment outside of the traditional 40 hours in an office.

Although most people reach a point where they want to be done with work for good, others might go through a process of partial- or semi-retirement before they get there. A practical reason for considering this route is that workers can continue to bring in an income, rely less on savings if they’ve needed to save for retirement on a budget and be able to adjust to a greater amount of free time.

There must also be a consideration regarding the type of home you would like to live in as you get older. This plays into your strategy as well. Do you own your home outright? Are you upside-down waiting for the economy to bounce back? You've got to be honest when answering these questions. There may also be a point where you or your spouse may require assisted living or long-term in-home medical care.

Planning for a financial event decades down the road is complicated. From a realistic standpoint, whatever someone puts in while they are younger will make it easier for them later. Taking a reasonable road toward retirement planning and increasing contributions along with income can better ensure a good retirement at the right time.