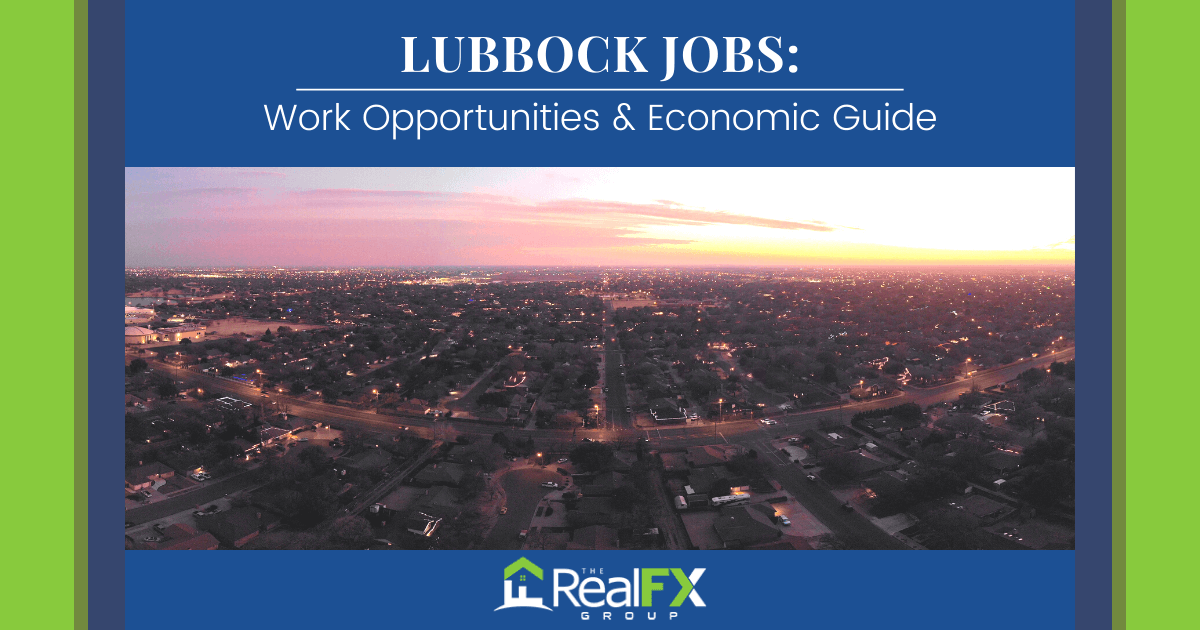 Lubbock is a thriving college town in West Texas. It was settled in 1890 and became an official Texas city in 1909. Often called the "Hub City" of West Texas, this North West Texas town sits at the crossroads of Interstate 27 and four major U.S. highways. Lubbock is equidistance to both coasts, making it a natural "hub" for distribution. This hub status is vital to the city's growth. The city diversified its traditional agricultural-industrial economy to ensure economic prosperity, while still maintaining an affordable cost of living. Thinking about moving to Texas and considering Lubbock? Continue reading to become an expert on the economy in Lubbock.

Another part of the educational complex is the extensive primary and secondary education system. The Lubbock Independent School District serves an estimated 28,000 students and 1900 educators and administrators. Lubbock County has a total of 90 schools: 80 public and two private.

The healthcare sector in Lubbock continues to grow — now employing over 17,000 medical professionals and administrators.

Specialty services such as cancer treatment or cardiovascular research are crucial to Lubbock's success. The city is also home to the Timothy J. Harnar Burn Center, one of five in the state. 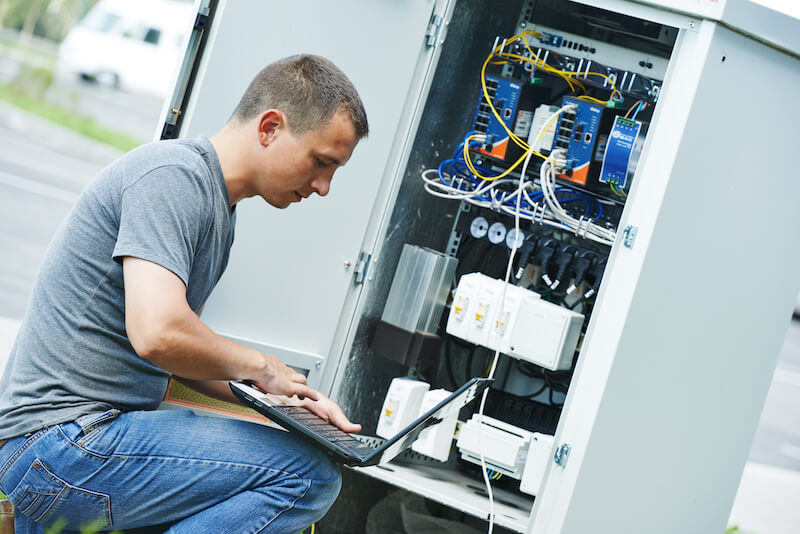 Texas Tech University is Lubbock's most prominent public employer. The university has a significant impact on all aspects of the city's economy-food services, education, agriculture, healthcare, and research. Another TTU contribution to the area's economy is tourism. Lubbock is one of the few sports hubs in West Texas, meaning tourists often flock to the region to watch football and other college games.

The City of Lubbock is the second-largest public employer. It includes city administrative offices and protective services. It also consists of the Lubbock Independent School District and the Lubbock State School.

Collectively, medicine is one of the economic foundations of the Red Rider Nation. Opportunities exist in either private medical practice or multi-specialty healthcare systems and campuses — including Texas Tech University Health Science Center, the University Medical Center, or the Covenant Health System.

Other significant employers include the United States Postal Service and area restaurants and food services, employing over 18,000 Lubbockites.

Lubbock's workforce is robust, and so is its overall economy.

Lubbock is Texas' 11th largest city. The metroplex is approximately 135 square miles, with a county-wide population of 310,569.

While the area's economy grows at an estimated annual rate of 7 percent, it remains a strong community with a small-town feel. Lubbock consistently ranks for excellent Work-Life Balance.

Living in Lubbock offers residents a dense suburban feel. But in CityCenter and near TTU's campus, a slight hipster vibe prevails. Prospective residents will find many great options for neighborhoods to live in Lubbock.

However, depending on location, homes for sale in Lubbock can start at around $175,000 and span upwards of $3 million for a luxury estate.

On average, there are about 151,000 positions in both the private and public sectors. And the median salary is approximately $43,320.

Continuing area job growth places Lubbock above the national average, increasing at 2.4% year over year. With an unemployment average of 5.9 percent and a 10-year job growth projection surpassing 39 percent, Lubbock is on the move.

The cost of living in Lubbock in the city hovers around 92 percent, meaning it is slightly less expensive to live in Lubbock than in other parts of the country. When grocery shopping, a gallon of milk costs $3.15, and eggs cost $1.80, making the average cost of food lower than other Texas cities like Dallas and Houston.

The internet costs about $66 per month, and a one-bedroom apartment in the city's center costs $600 to $1300 per month. Not up for cooking? Dinner for two at one of Lubbock's best restaurants, such as the Funky Door Bistro and Wine Room, ranges between $35 and $100.

Lubbock: A Small Town With a Big-City Economy

Lubbock checks all the boxes when it comes to quality of life. Its manageable traffic and short driving commutes complement the comprehensive public transit system that provides residents easy access to the city.

While the city does offer ample educational opportunities and a wide variety of career positions, Lubbock is not all work; residents also enjoy a broad range of things to do for fun in Lubbock.

Hub City is vibrant with trendy restaurants, an intimate arts community, and numerous museums, including the Natural History Museum at Texas Tech University and the FiberMax Center for Discovery. People moving to Lubbock will be proud to call this city home.

If you're looking for a Lubbock home, contact The RealFX Group at (512) 956-7390 to get in touch with an experienced local real estate agent and discover your Lubbock dream home today.