Buying a Home Next To Vacant Land 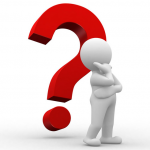 Looking at homes which are adjacent to vacant or nearby undeveloped land? Avoid potentially nasty surprises! Investigate and verify the ownership, zoning and approved use of that land - before you buy.

Case in point... Several years ago I almost purchased a home in Bee Cave, TX (a west Austin suburb) which backed to private land. I appreciated the privacy, and the view was great. Coming from a typical suburban neighborhood, it was VERY tempting to write an offer, and be done with it. I asked my buyer's agent if she knew who owned that land, or what it was going to be used for - she said she didn't know. I later decided against that house. One of the primary reasons I decided against that home,... 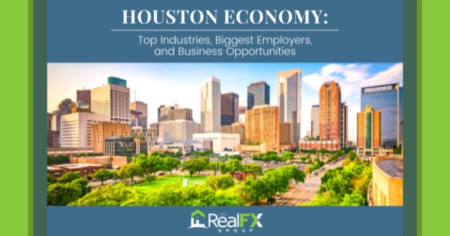 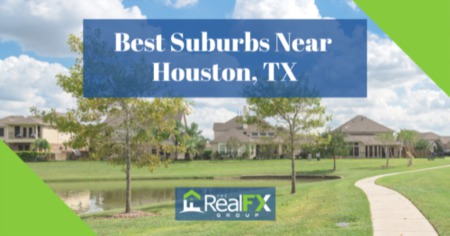 The 8 Best Suburbs Near Houston, Texas