The History of Austin, TX 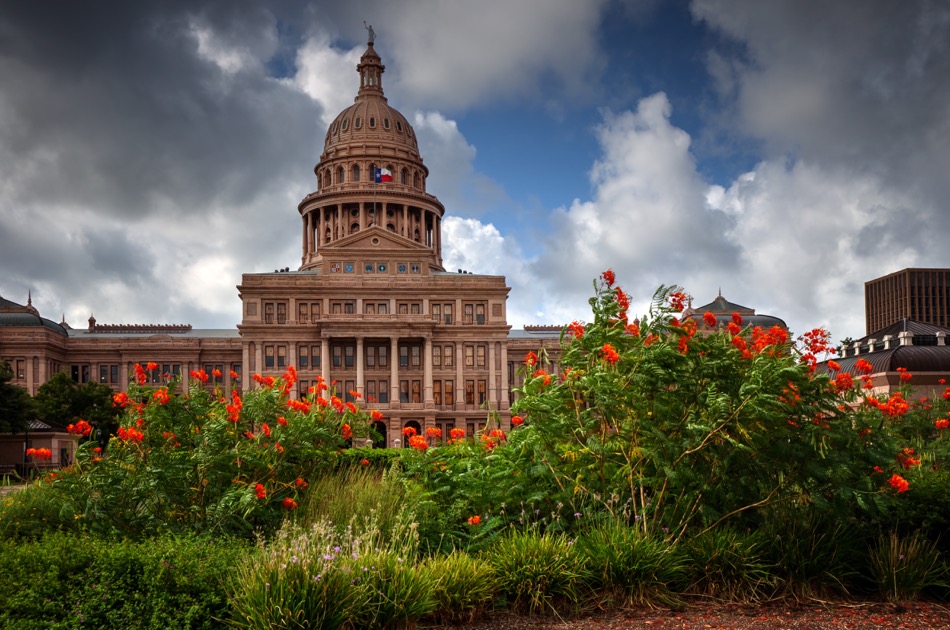 Modern-day Austin is constantly buzzing with activity. Most people find Austin to be an appealing place where they can settle down and achieve their goals. While the city may be teeming with life and it seems the community will continue to flourish for the years ahead, Austin has not always been the metropolis that it is today. In fact, its history stretches past the European settlement that occurred during the mid-19th century, extending back thousands of years to a time when native tribes occupied the land.

Indigenous Life in the Austin Region

Prior to European settlement just a few centuries ago, the region that is now modern-day Austin was occupied for thousands of years by indigenous people and nomadic tribes. With its winding creeks and access to the Colorado River, the region was rich in resources and provided the perfect place for tribes to hunt, fish and gather. Some tribes who lived in this region were the Comanche, Lipan Apache and Tonkawa tribes.

The first known Europeans arrived in the 18th century, but they did not settle in the area at this time. They were Spanish fur traders who were passing through, trading furs with the native tribes and learning more about the landscape.

However, during the 1830s, European settlers arrived in the region and established a village called Waterloo. The settlement of Waterloo occurred at the same time Texas was gaining its independence after the Texas Revolution. Waterloo became an important settlement, and was quickly identified as the best place for the republic's capital city.

The Capital of the Republic of Texas

Waterloo was identified as the best spot for the republic's capital city by President Mirabeau B. Lamar, who believed that westward expansion was the key to the future of Texas. Lamar felt that Waterloo and the surrounding land was the perfect spot for a capital, because it connected the roads between the growing communities of Sante Fe and San Antonio. The Texas Congress renamed the capital city Austin, after Stephen Fuller Austin, who was considered to be the father of Texas. In the years following the city's establishment as the republic's capital, the population grew to more than 850 residents.

Becoming Part of the Country: How Texas Became One of the United States

In 1845, Texas was annexed by the United States, and Austin was no longer considered the capital city of the republic. In fact, many Texans no longer wanted Austin to be the capital city. It was established as the official capital of the state when the annexation was complete, but its future was in doubt. It wasn't until the early 1870s that a second statewide election cemented the city's status as the state's capital once and for all.

The Civil War and the Reconstruction Era in Austin

The state voted to secede from the Union when the Civil War began, and the residents who lived in the city suffered from food and supply shortages. During the Reconstruction Era, Austin began to transform. The makeshift saloons and haphazard buildings that existed at the time were torn down, and iconic stone structures replaced them. This re-imagining of Austin is still apparent today, as many of these buildings still stand at the heart of the city.

The Development of the Austin Dam

In the twilight years of the 19th century, Austin leaders realized they needed to leverage the natural resources in the area in order for the population to continue to grow and thrive. The Austin Dam was built in order to direct water from the Colorado River to the city and provide residents with fresh drinking water as well as with hydroelectric power. Unfortunately, the dam was flawed from the beginning, and a storm destroyed the dam in the spring of 1900.

Once the Colorado River was stabilized by other dams that were constructed in the wake of the Austin Dam disaster, a steady pace of life was established in Austin. The community remained a powerful economic center in the state, until the Great Depression halted all progress in Austin and throughout the country. However, Austin was chosen as the site of many public work projects, which allowed the city's population to boom throughout the 1930s, despite the staggering impact of the Great Depression.

After World War II: The Booming Population of Austin

While growth continued throughout the Great Depression and into the second World War, it wasn't until the post-war years that Austin really came into its own. After the war was won, the economy in Austin completely transformed. It was during this period that innovative companies focusing on new technology and modern ideas came to town. These businesses were the seeds that allowed Austin to transform into the thriving community it is today. In the decades following World War II, Austin's population soared. It was estimated that the population increased by 40 percent every decade.

Today, Austin remains the capital city of Texas. The architectural styles that can be discovered throughout the city prove that its leaders are committed to honoring the past. However, nearly everyone in Austin is always looking to the future. This is a city that values invention and innovation, and it likes to be at the forefront of development.

Surely, the story of Austin is nowhere near complete. The city continues to enjoy significant growth and development, and people still flock to this community in order to establish roots and enjoy the Texas lifestyle.