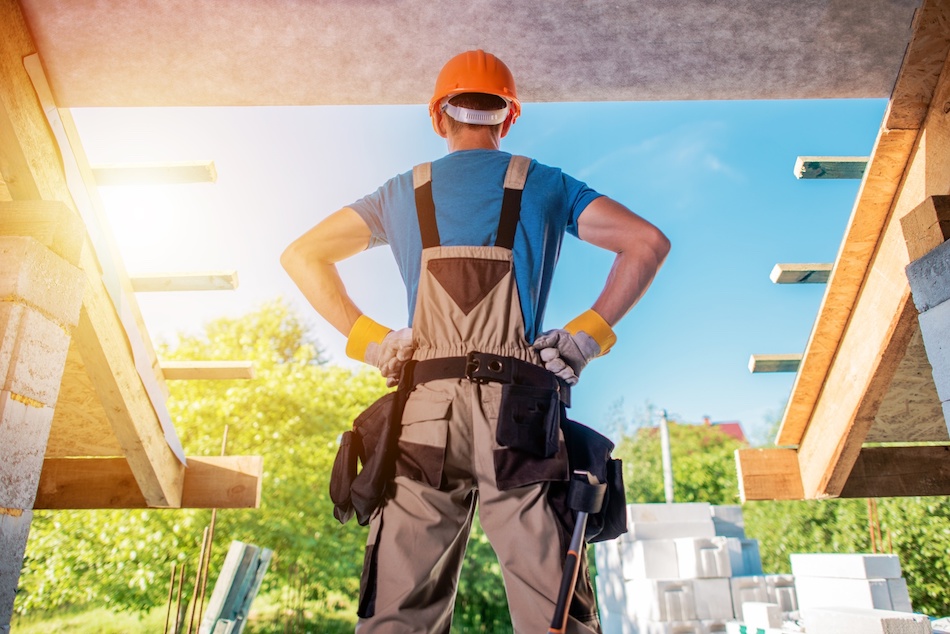 When a home needs repairs or renovations, there are a couple of options for handling those things. One way is to hire someone who does that type of work professionally. The other way is for the homeowner to handle the issue themselves. Both can be good choices, and a lot depends on the skill set of the homeowner, the kind of work to be done, and the complexity and expense that has to be undertaken. With that in mind, each homeowner has to decide for themselves whether they want to tackle any home improvement projects or hire a pro.

Many homeowners want to handle home maintenance repairs themselves. After all, there are instances when doing so can save the average homeowner money and some repairs call for relatively easy fixes. However, the budget-minded homeowner does need to realize when it is best to call a licensed professional to address the problem.

Here are some things to consider before making a decision about when to perform repairs yourself and when to seek professional help.

DIY Repairs for the Average Homeowner

There are a lot of different things that a homeowner with a little bit of knowledge can do, and it's these smaller jobs that are generally good DIY projects. Painting, trim work around doors or windows, and even putting down new flooring are things that some homeowners will feel comfortable with. Others won't mind getting up on the roof to fix those missing shingles, or pulling up the old porch boards and replacing them with something sturdier. There are so many DIY projects when repairing or renovating a home, and the homeowner who has a good set of skills and the right tools can save big by doing things themselves.

Homeowners can take care of minor home repairs themselves with a little research and patience. Some DIY home repairs include:

These are generally straightforward home repairs that do not require a significant amount of experience from a homeowner. Making minor repairs, such as replacing a cracked hose at the back of a washing machine, can head off other potential issues, like flooding. Average homeowners can replace hoses, fix cracks and paint as necessary, in addition to taking steps to keep major appliances working optimally.

Leave Some Projects to Contracted Professionals

Some repairs or renovations are really best left for the professionals. That generally applies to all of a home's major systems, unless the homeowner has specific knowledge of those systems. But complexity matters, too. Turning off a circuit breaker and replacing an outlet that's faulty is far less complicated and dangerous than rewiring a house that has old wiring in it and needs to be upgraded. Bigger and more risky jobs are jobs that professionals can often do faster and more easily than a homeowner could, and the opportunity for injury or serious harm is also much lower when a trained person handles the issue.

Homeowners should be aware that there are projects that may require permits or special licensing, such as when electrical wiring or plumbing is involved in a repair. A first-time homeowner may in such instances want to go with a licensed professional and have them made responsible for making the repair and getting any necessary permits. Even if a licensed professional is obligated for getting needed permits or licenses, homeowners will ultimately held responsible. This is why it becomes important for homeowners to make sure that permits and licensing have been attained when necessary and file documents in a secure location.

When is it Better to Hire a Professional?

There are several projects for which it is better to hire a professional to do the work. Here are a few things to keep in mind when deciding if you should hire a contractor.

How Difficult Are the Repairs? 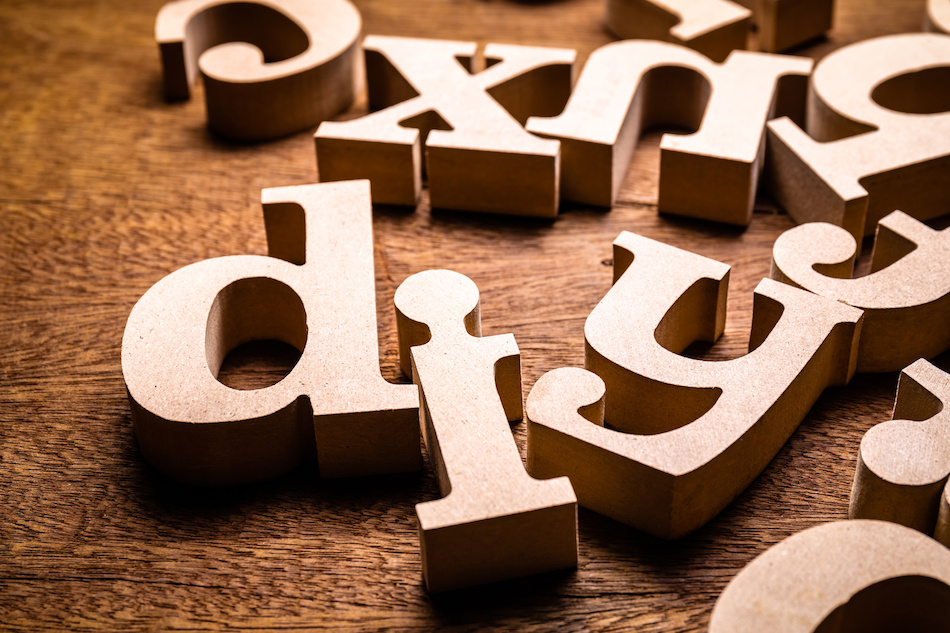 A difficult repair of a home's foundation is far different than shoring up the corner of a porch. Additionally, fixing some damaged flooring isn't the same as re-carpeting an entire house or laying out a complex tile pattern in the entryway. If the repairs are very difficult, most homeowners will agree that hiring a professional is the way to go. It's not a good idea to get into a project and realize that it's far harder than expected. That can lead to a homeowner doing more harm than good, and then needing to pay someone to fix the original issue plus other issues that they might have created during their efforts.

Are the Renovations Big or Complicated?

For more complicated renovations that require more skill, it may be better for the homeowner to hire a professional. It's certainly safer for things like electrical or plumbing, or for getting up on the roof or working with anything that could easily harm someone without experience. Saving money is great, but not at the expense of safety or the quality of the home's structure. In short, if it's a big, complicated task, or if it's something the Cedar Park homeowner simply doesn't feel comfortable with, the best thing for them to do is to choose a professional who can get the job done right. Being honest about their true skill level is important for a homeowner who's thinking about a large-scale, DIY project in repairing or renovating their home.

Are Permits Needed for the Project?

When are permits needed? This additional step is required in instances when a homeowner wants to put in an addition, change outlet placements or put in a hole for a new window or door. In addition, one cannot build a load-bearing structure without city approval and ensuring that it will be constructed according to code. Homeowners may want to learn more about current building codes and required building permits prior to making large upgrades.

Be Objective About the Project Requirements

There are plenty of projects which may be addressed by the average homeowner with rudimentary skills and understanding. In general, such projects require only a few tools and do not affect the integrity of the system. However, there are other projects which are more involved and homeowners need to have more extensive knowledge of how an entire system works.

Do know that some projects need to be performed by a licensed electrician or contractor, or else risk the potential of fines or safety issues in a home, such as in cases when an upgrade or addition changes the home's existing structure or requires rewiring. Homeowners who are inexperienced may unknowingly create one or more safety hazards in their home, resulting in an increased risk for a home fire or injury.

There are many small repairs Spicewood homeowners can do on their own. That being said, homeowners can underestimate what a new project will entail, especially when they have not attempted such a project before. It is useful to speak with other occupants in a home when a repair or upgrade may take significant time and impact the routine activities in a household. Everyone should be onboard before the start of a project. Speak to a licensed professional to be aware of the potential issues that may occur when taking on an involved repair or upgrade, as small mistakes can result in potential safety hazards.